Are your team members really engaged? 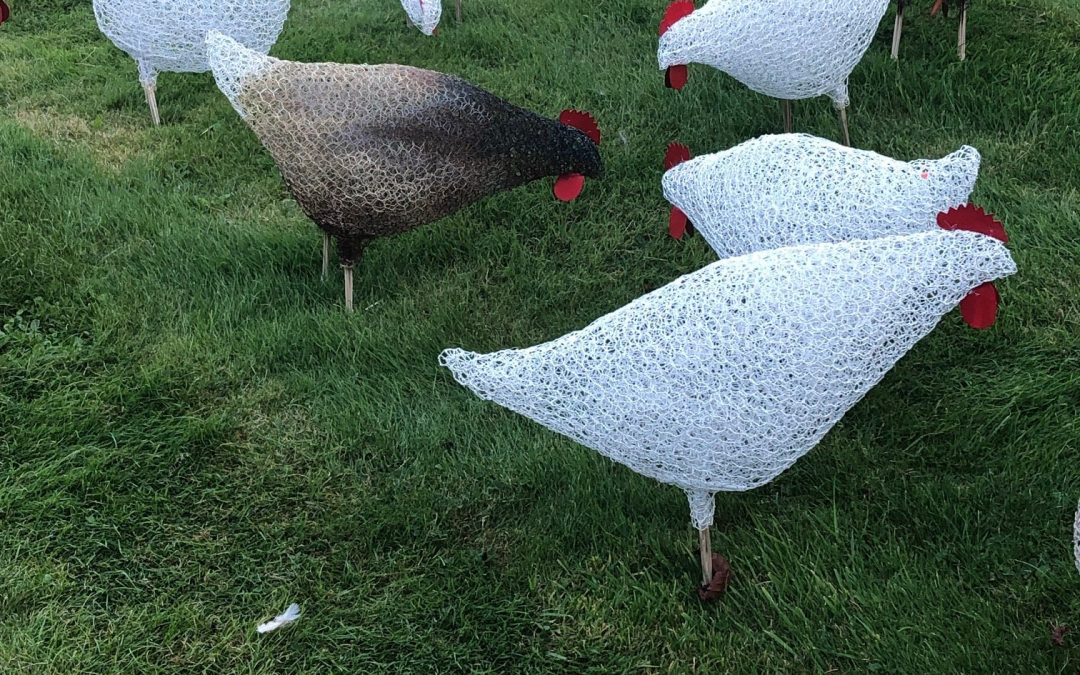 Amy Bradley and Sharon Olivier introduce the concept of pseudo-engagement in this extract first published in the HBR.

A recent global study of engagement from the ADP Research Institute found that if employees consider themselves part of a team (or even better, part of more than one team), they are twice as likely to feel engaged in their work. Furthermore, countries with greater numbers of workers who consider themselves part of a team, such as India or Saudi Arabia, report high levels of engagement as well. Knowing that engagement is tied to teams is critical for leaders looking to increase their output, since engagement is a known driver of productivity. But research we conducted on behalf of Oracle and Engage for Success (a UK group seeking to improve engagement levels across workplaces) shows that many teams may be less engaged than they appear.

Over a three-year period, we interviewed team leaders, ran focus groups, observed meetings, and gathered engagement metrics across 41 work teams spanning nine industry sectors including transport, government, healthcare, utilities, chemicals, technology and non-profit. Our research — in this study and others — suggests that a third of teams fall into a category we call pseudo-engaged. These teams appear engaged both in surveys and in the eyes of management: The employees are often satisfied with their jobs, committed to the company, and happy to recommend the workplace to others. But when we looked more closely, we found that they also exhibited deeper signs of disengagement, such as antipathy toward colleagues and dishonesty to managers.

Why the disconnect? These teams are made up of people who may be highly engaged at an individual level — and eager to further their own careers — but just aren’t invested in their teams. Understanding what’s really going on can help managers and leadership get to the heart of seemingly intractable issues. Keep alert for these three signs:

Consider a team of healthcare professionals we studied in a dementia care ward. They had excellent engagement scores and the team manager had recently won a leadership award. The nurses and staff reported that they were motivated by a strong sense of purpose rather than money or status. It was clear that they were committed to providing the best patient care — for their own patients, anyway.

Still, things weren’t perfect. For one, the nurses were burned out. One said that she was so physically and emotionally exhausted at the end of the workday she could not even muster a smile for her children. Some of the work wasn’t getting done: despite their tender care for their patients, these nurses had little regard for team-based duties, such as helping to prepare the ward for mealtimes. We also observed that they were reluctant to partner with each other — to change a patient’s bed linen, for example.

The ward’s management had been unaware of these problems because they had focused on the team’s successful top-line engagement numbers, none of which measured teamwork. To avoid this myopia and correct for its oversight, leaders should build metrics for team success and explicitly name team duties in individual job descriptions. They can encourage teamwork by explicitly celebrating acts both large and small: for example, spontaneously stepping in to help with a patient’s bed change, or creating an initiative to improve how relatives provide feedback. Team leaders can speak up when they notice these acts in the moment and again in team meetings so that everyone can see collaboration is recognized. Management can also encourage team members to give each other kudos through coworker appreciation programs, such as a wall where employees write simple thank-you messages to their colleagues when they feel supported.

When the company only measures performance at the individual level, team members can also find more deliberate ways to pursue personal gain at the expense of the full team’s productivity. They might stretch their workload to fill time, rather than taking on more tasks; cherry-pick the duties they perform based on what they enjoy doing; or insinuate themselves into conversations or meetings with management for their own advantage. This behavior is catching: It doesn’t take long for new recruits to lose their enthusiasm for collaboration when they see that the system rewards egoism instead.

A team we studied in the chemicals industry worked extra hard to do all their work in four hours for a whole six-hour shift. They looked highly productive — until we found out that they planned to spend the other two hours “chilling and drinking tea.”

To change the team’s behaviors, again, set targets and metrics both at the individual and team level and explicitly reward teamwork and team output. Managers should work with their teams to co-develop a sense of shared values and purpose. They can also rotate who is accountable for specific metrics to encourage teammates to develop collective accountability.

Finally, some pseudo-engaged team members value others’ impressions of their performance over the reality of their work together. Team leaders often unwittingly set the example here; if they seem more interested in ingratiating themselves to senior management than being present and available for their own teams, those teams are likely to mirror the behavior, becoming more concerned with managing up themselves.

Managers of team leaders should require that managers spend time with their teams so that they can understand what is happening on the front line. And they should encourage team members to think about what “looks good” from a team perspective, rather than promoting themselves individually. One team leader we studied kept a board in the corridor outside their offices where team members commented on a daily basis about their passions or frustrations. This allowed him to sense the daily climate of the team; it also allowed the whole team to talk about activities that went well and those that could be improved in each team meeting. As a result, they developed a sense of good performance at a team level. Finally, introducing social activities can also build the team’s social ties and a shared sense of responsibility.

While it’s easy to be lulled into thinking that these teams are fully engaged, understanding what’s going on beneath the surface can help point managers in a specific direction: helping their teams to see that they value and reward collaboration, mutual support, and shared responsibilities. As these lessons kick in these teams can finally become fully engaged in their work, delivering, as research shows, superior performance, improved customer service and increased client satisfaction